To celebrate the magnificence of porcelain during the Grand Duchy of Lorraine, the halls of Palazzo Pitti will once again shine in a constant dialogue between the arts. The decline of the Medici dynasty led to a new orientation of taste, appreciated also by the marquis Carlo Ginori who was sent to Vienna to pay homage to Francis Stephen of Lorraine, the future emperor of Austria and successor to the Grand Duchy of Tuscany. Fascinated by the precious and white porcelain produced in the Viennese manufactory started in 1718 by Claudius Innocentius Du Paquier, the Marquis founded in 1737 his own factory on the outskirts of Florence.
Thanks to important international loans and the collaboration with the Princely Collections of the Prince of Liechtenstein (Liechtenstein Princely Collections) of Vaduz-Vienna, partner of this event, the works selected for the exhibition – porcelain, but also paintings, sculptures, committed in hard stone, waxes, ivories, crystals, tapestries and engravings – reveal the attention to the exotic, the antique passion and the naturalistic interest typical of the international taste of the eighteenth century, expressed by the Ginori and Vienna manufactures. 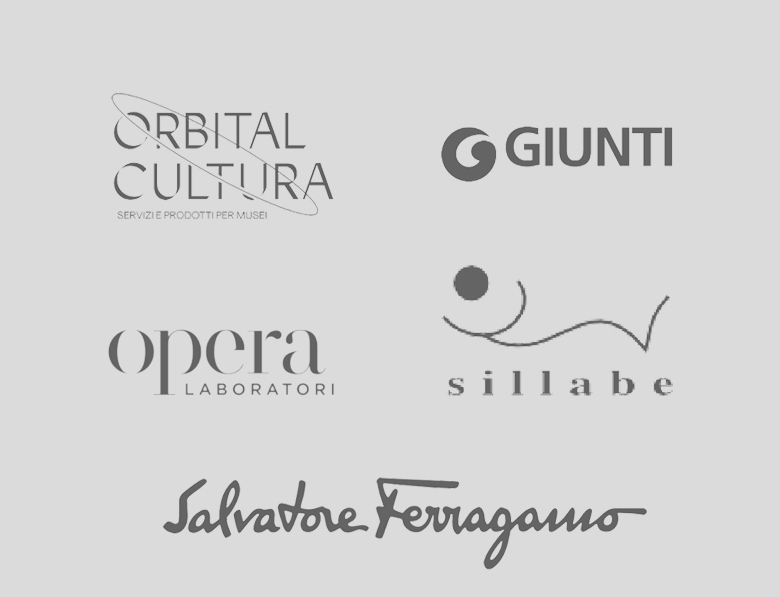