Replica inspired by the painting The Birth of Venus by Sandro Botticelli, realized in c. 1485., on plausible commission of the Medici family.
Handcrafted item made in Tuscany in white resin and marble powder.
The original painting is now housed in the Galleria degli Uffizi.

Completed in 1485, commissioned by the Medici family, The Birth of Venus became one of the very symbols of pictorial art in Florence. Its production was influenced by the Neoplatonic philosophy so dear to Florence under Lorenzo de’ Medici. Venus, in the centre of the work, is depicted in the pose of Venus Pudica as she attempts to cover herself. According to some, with Zephyrus and Aura on the left urging the goddess on with their breath and one of the Hours on the right offering her a richly embroidered cloak, the scene draws inspiration from one of the Stanze by Agnolo Poliziano – a friend of Botticelli and another protégé of Lorenzo the Magnificent. Other opinions hold that the Venus is a portrait of Simonetta Vespucci, a Genoese noblewoman married to the Florentine Marco Vespucci, considered one of the most beautiful women of the day. 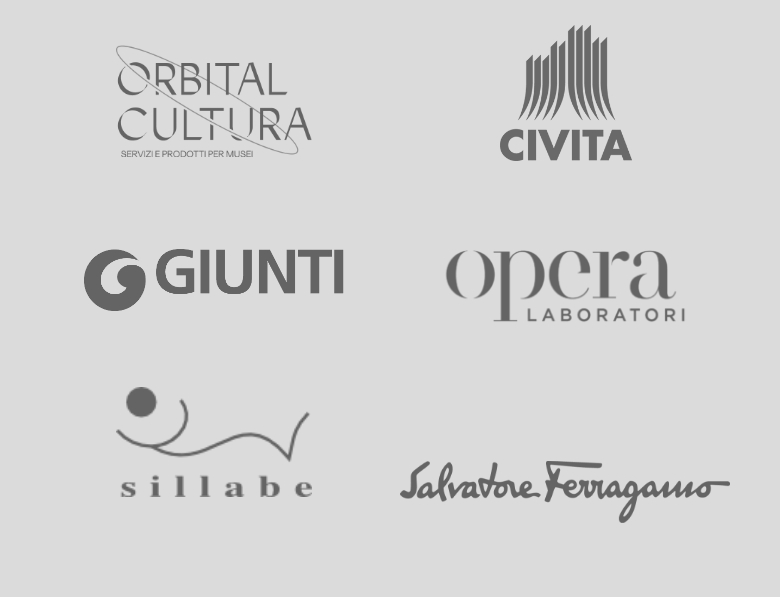